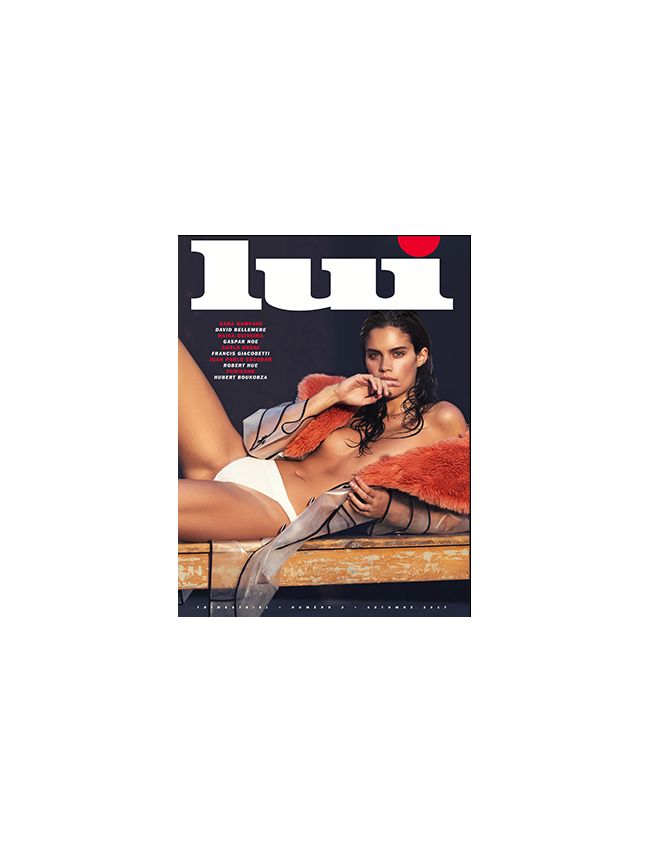 "This magazine was particularly successful from its origins to the early 1980s, afterwards it began a long decline. It was published regularly until November 1987 (the final issue of this first series was the number 285). After 1987 there was a further attempt to relaunch the title but the publication ceased again in 1994. Passed into the hands of the media group of Michel Birnbaum, after a transient stimulus, it became a pornographic magazine with episodic dissemination. It was published every three months. After the purchase of the title by Jean-Yves Le Fur, Lui was relaunched on 5 September 2013 as a high-end magazine with Frédéric Beigbeder at its helm."

Advertise with the best rates on magazine Lui

Our dedicated team of media expert will take care of quote request as soon as we receive it. We will negotiate on your behalf directly the best advertising rates with the media you requested. Within 24 hours, you will receive your quotation at the best negotiated rate possible. Feel free to reach us if you need any help or if you need additional media advice.
Family press
Men, Lifestyle
Cover
France
Frequency
Montlhy
Language
French
Age
25-34, 50-64, 35-49
Public
Men
Social class
Upper middle class, AB+
Reader's interests
Men, Society, Watches, Culture, Sport, Luxury
Target
B2C
Search in progress