Green Building - Communication and advertising at the best rates
Home 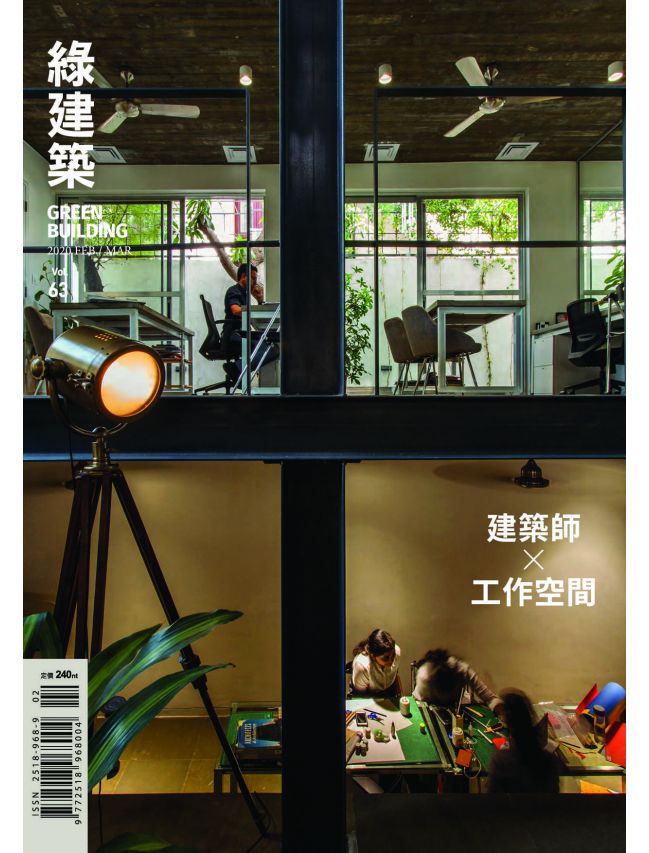 Launched under the name of Green Green Magazine in 2009, the bi-monthly magazine was renamed Green Building on the occasion of the magazine's seventh anniversary.

It has won the Golden Tripod Award 3 times (2010,2015,2016) in order to promote the concept of ecology. It is the only magazine in Taiwan that currently studies and discusses a wide range of issues on green building.

Advertise with the best rates on magazine Green Building