La Gazette - Communication and advertising at the best rates
Home 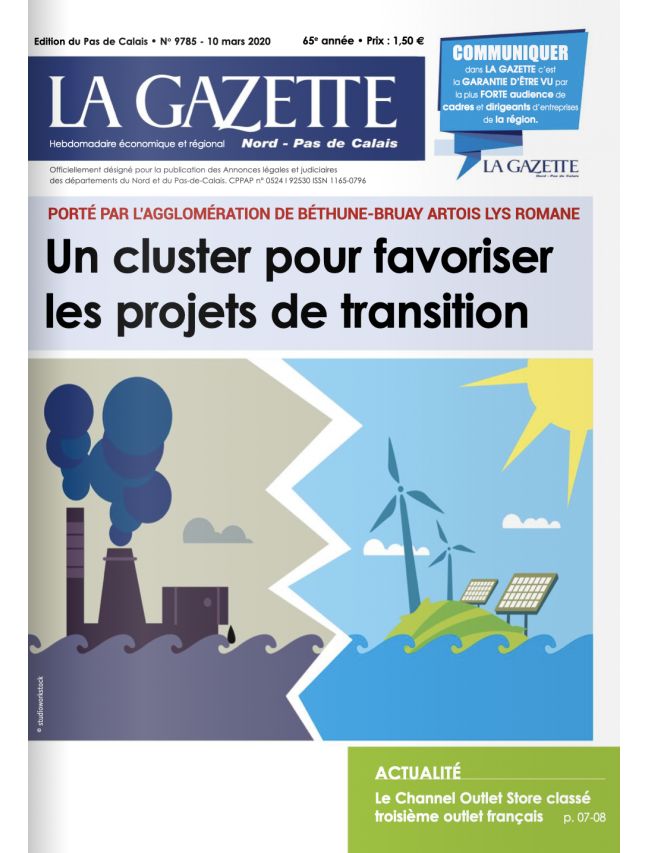 The Gazette is a weekly economic and regional news from Nord - Pas de Calais. This weekly B2B magazine distributed in a North edition and another Pas de Calais edition is aimed at economic, political and institutional decision-makers in the region.

Advertise with the best rates on magazine La Gazette