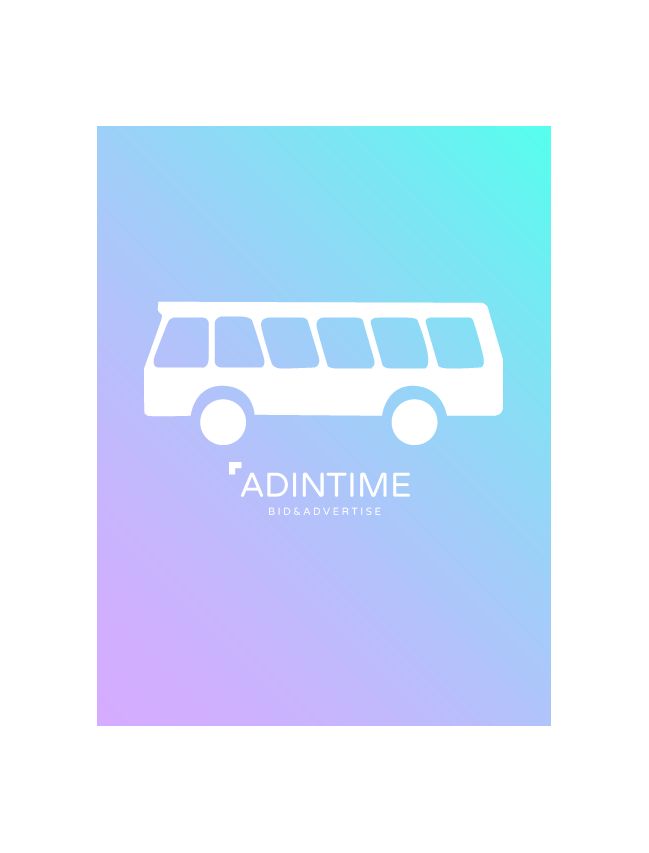 It is an ideal medium to cover the city center as well as the suburbs. The bus network in Aix en Provence has 26 lines and serves 1 898 stops with 40 000 to 45 000 passengers everyday. You can advertise on right flank, left flank and bus back, per 7days period or more. Starting from 99 000€, tax and printing costs excluded.

Your OOH posters at the best rates on Bus Paris Banlieue