The most widely read magazines in France in 2020

Find the list of the 20 most read French magazines in 2020. In your opinion, which magazines are the leaders this year?

The 20 leading magazines in France

According to the ACPM source, here is the list of the top 20 best-selling magazines in France during the year 2020.

TV magazine is at the top of the ranking with an audience of 10,389,000 2020 V4 readers according to the CPMA. The magazine was able to attract readers thanks to its clear and precise TV programming schedule covering more than 86 TV channels.

Next in line are the magazine Version Femina which is in second place and the magazine Télé 7 Jours in 3rd position. Version Femina is a weekly French magazine aimed at women. It is the leading women's magazine. Version Femina presents itself as being close to women and plays its proximity with them around several subjects such as fashion, cooking, family, health....

As for Télé 7 jours, more than a TV programming magazine, it takes its readers behind the scenes of television and deals with cultural news every week.

The themes of the most represented magazines in France 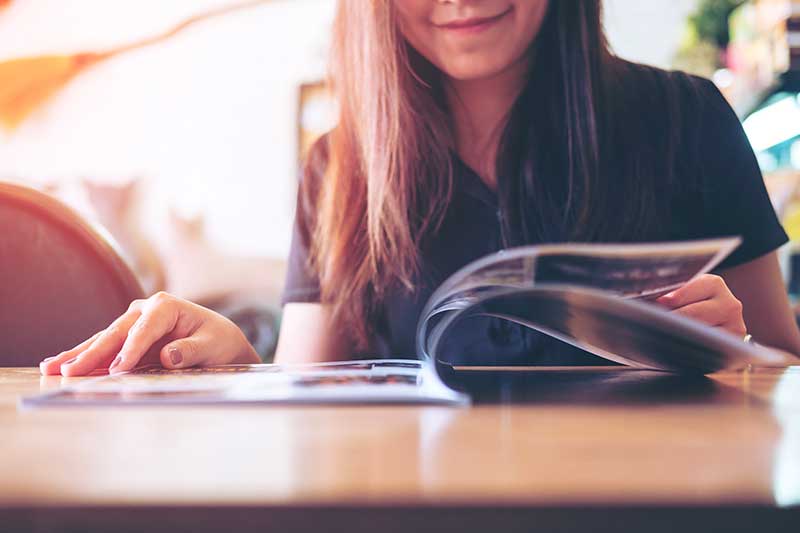 The press is a very popular medium in France and the themes of the most widely read magazines in France in 2020 are very varied.

TV magazines and women's magazines are the most represented in the first places of this ranking. In terms of sales, we note that the company categories, such as TV Magazine, remains at the top of the sales list with nearly 12 million copies sold compared to 7.3 million for women's magazines.

Just after women's magazines, lifestyle magazines are on the 3rd step of the podium with notably the magazine Maison Créative. And this is not by chance! Indeed, the French are very well known for their great interest in the art of living, an interest which grows a little more each year. This category is present with 18 titles in the top 100 most consumed magazines in France.

Impact of COVID-19 in the press in France

The media and press sector is deeply affected by this VIDOC pandemic-19. On the one hand, the media have never been consulted so much with an audience that is exploding, but on the other hand, the drop in advertising orders could have an unprecedented impact, especially for the regional newspaper sector.

During the containment, 92% of the kiosks remained open, but the problem was that the restriction on travel drastically reduced the number of kiosk visits and thus the sales of newspapers and magazines. The French informed themselves during the first wave of cases but rather via digital media to the detriment of paper media: 38% of the French said they had informed themselves more than 5 times a day in March 2020. However, for specialised or niche magazines, customers buy less often but buy more expensive products.

The paper press still has a few good days to live but this pandemic will certainly accelerate the process of digitalisation of the press and media sector.

The 3 magazines that stood out this year

3 magazines stood out this year, either by the quality of their survey or by the originality of the magazine format or by the launch of a niche theme. 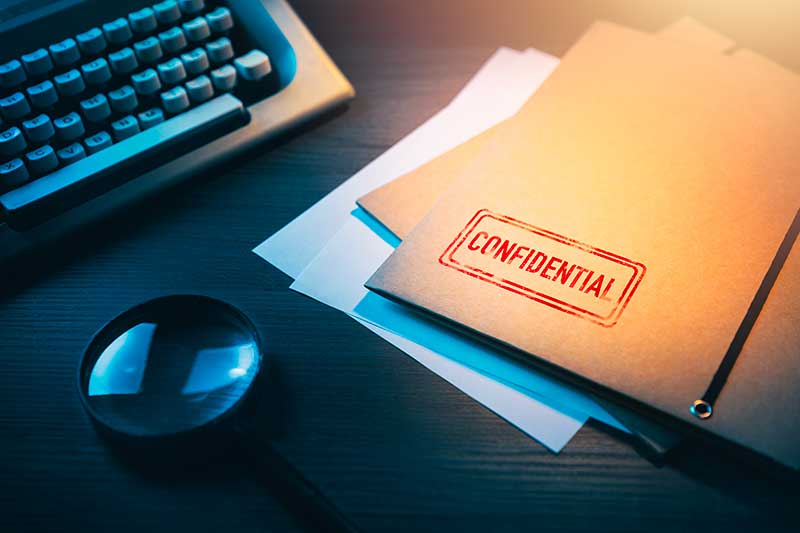 One cannot miss the incredible investigation into Xavier Dupont de Ligonès by Society magazine. It was the magazine of the summer! The surveys, in 2 parts of 77 pages in total, were literally spattered on the newsstands. Mostly sold around 47,000 copies, issues 136 and 137 were printed in 130,000 and 150,000 copies respectively. The magazine retraced the crazy story of the Xavier Dupont de Ligonès affair to shed some light on certain grey areas and decipher the life of this man suspected of having killed his wife and four children in Nantes in April 2011.

2- Tintin is an adventure 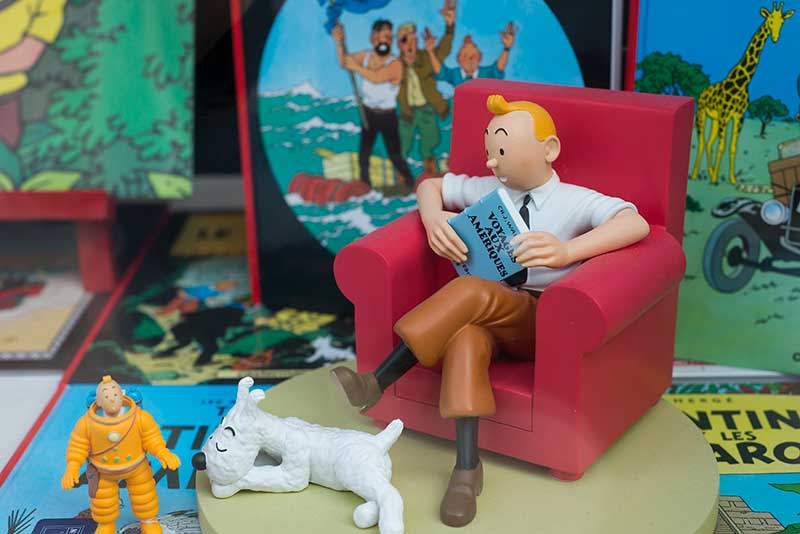 In this top 3, we also salute the editorial audacity of the magazine/book "Tintin, c'est l'aventure". For the 90 years of Tintin, Geo and Moulisnar come back to Hergé's incredible universes and the magazine proposes you to discover the world with the most famous reporter: Tintin. This magazine will appeal to young and old alike with its reports, its galleries of characters, its investigations, its portraits which have built the 21st century. A little nugget to discover!

3- The release of the magazine Dr. Good Véto 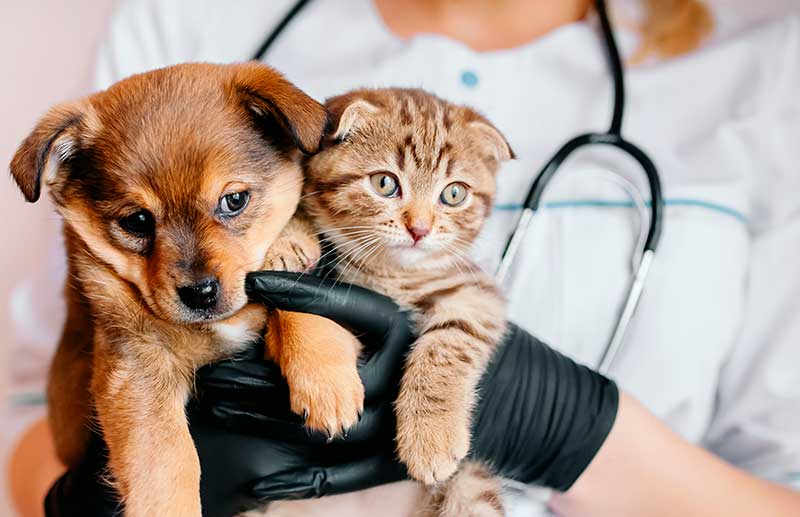 And we end with Dr. Good Véto, a magazine that focuses on the well-being and health of pets. It covers a variety of topics and shares the advice and tips from veterinary experts to help readers take care of their animals.