Media and non-media communication: what are the differences?

In the advertising world, various formats and media are proposed... But how to find your way? First of all, knowing the stakes of your campaigns is essential: for what purpose do you want to communicate? What are your objectives? Sales objectives? Notoriety objectives? Visibility objectives? We have decided to help you to know all the media and non-media communication supports and what are their differences.

Summary of the article: Media and non-media communication - What are the differences? 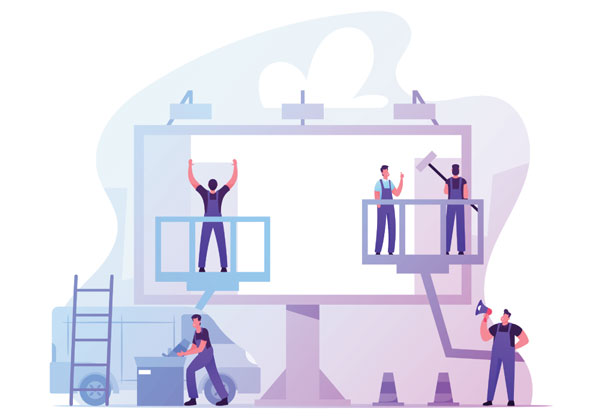 We define the various media which exist in the advertising world:

Communicating through these media will allow your company to be known by a large audience, to build a 360° strategy, to broadcast your ads locally, to target your audience with precise data (age group, gender, socio-professional category...), to increase your visibility/awareness...

An ad on these media, such as the press, can be informative and readers love it!

>>> Some tips to identify your marketing target.

All these marketing techniques build customer loyalty, increase your sales and make your brand known at any time. The disadvantage of this commercial strategy is that the promotion is only momentary.

The main differences between media and non-media communication are

Despite their differences, it is possible to combine your media and non-media campaigns. If this technique can bring you more visibility then don't hesitate!

What are out-of-home advertising agencies?

How long does it take to launch an advertising campaign?

What are the display advertising companies in France?