The Singapore Press Holding, a powerful media group in Singapore, was created in 1984 and has over nearly 4,000 employees, including a team of approximately 1,000 journalists. It was formed by the merger of three organizations: The Straits Times Press Group, Singapore News and publications Limited, and Times Publishing Berhad.

Singapore Press Holding is now one of Asia's leading media groups with more than 130 medias. It is particularly active in the press media: about fifteen newspapers and around a hundred magazines, both print and digital editions. Even though the press is its main medium, Singapore Press Holding also operates on the radio (5 stations), billboards, and other sites and online platforms.

It is also in the aged care sector in Singapore and Japan as owns Orange Valley: one of the largest nursing homes in Singapore.

The group is positioned around strong values that it puts into practice through the systems and services it offers. 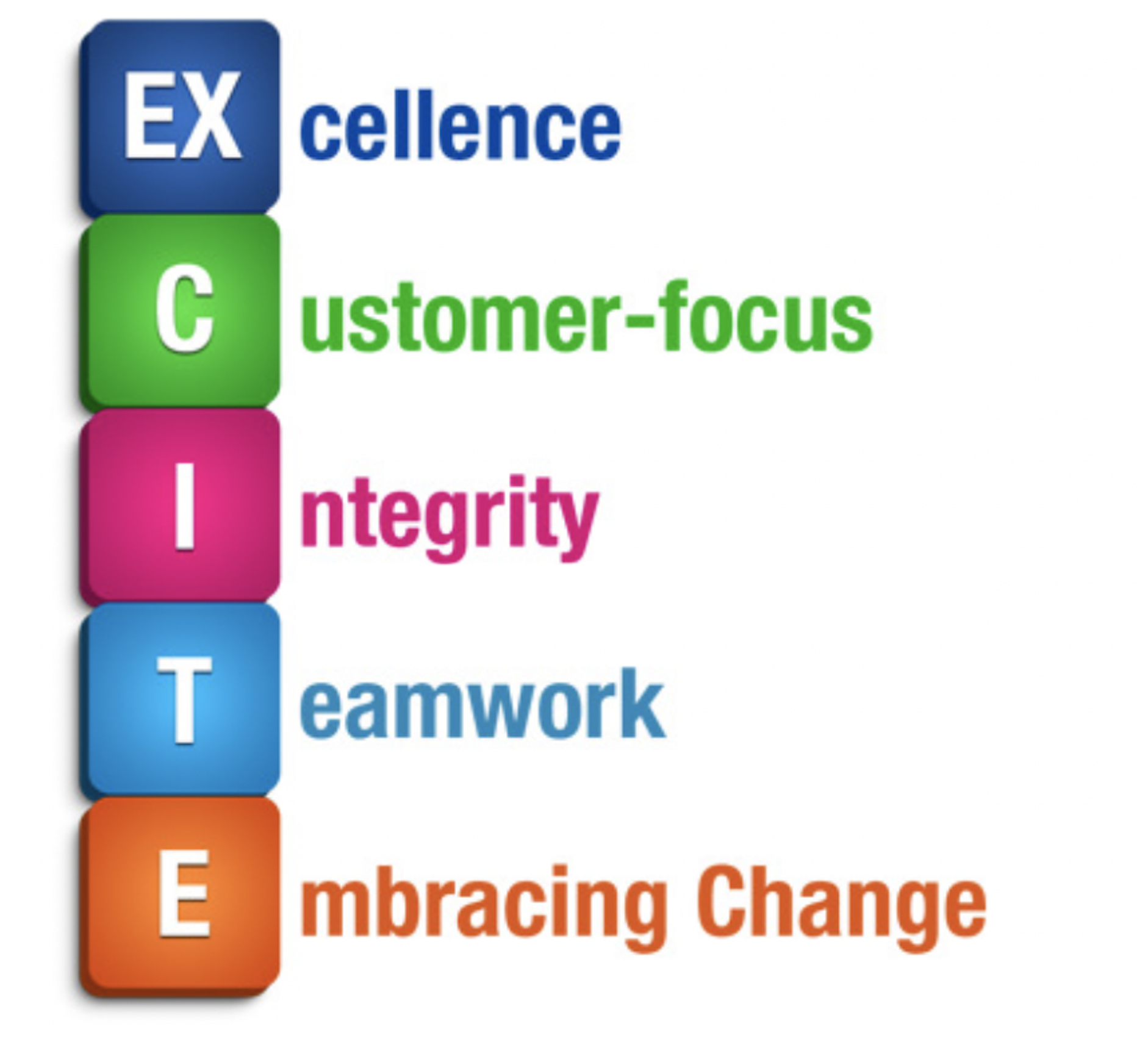 Their goal: "to be THE first media group in Asia to mobilize minds and enrich lives in multiple languages and on multiple platforms".

Singapore Press Holding is clearly present in the press sector. It owns about fifteen newspapers in 4 languages:

The Straits Times is the most widely read newspaper of all titles, with approximately 1.4 million print and digital readers**. This newspaper has been in Singapore for more than 170 years and is intended for all reader profiles. It is the daily partner of Singaporeans, demonstrating real editorial power and confidence in its readers.

The group also owns around a hundred magazines covering a wide range of subjects: lifestyle, fashion, beauty, society, health, automotive, etc. It develops a 360 approach for each of its titles and publishes them in print and digital edition: website, application, social networks, etc., to give to its readers access to their reading material as they wish. Through all of its magazines, the group has an audience of 7.5 million people, including 500,000 digital readers, and covering more than 57 million page views in Asia.

It has panels indoors: shopping centers, underground passages... as well as outdoors: pedestrian streets, façades of large hotels, skyscrapers... It covers a large zone and various places allowing advertisers to reach their audience.

This multitude of networks enables the group to reach all targets (affluent and early adopters, drivers and professionals, heartlanders, millennials…) and to adapt its networks according to the communication objectives of its various advertisers.

Among the sites and digital platforms of the Singapore Press Holding group, we can find digital adaptations of the group's print media such as The Straits Times, The Business Times, Lianhe Zaobao... But also job search platforms: ST Job, real estate platforms: ST Property...

They have nearly 23 million unique visitors and 360 million page views per month.

The majority of readers are professionals: businessmen, executives, managers, and influential decision-makers.

Advertisers are companies that include Fortune 500* wishing to reach a premium target, mainly aged 25 to 49, decision-makers, and with strong influence.

The Singapore Press Holding group, a powerful player in several media, enables advertisers to stand out and communicate via adapted and high-performance media and devices.

Would you like to communicate on one of these devices? Do not hesitate to submit your brief → here

At Adintime we support and advise you in your media buying journey.